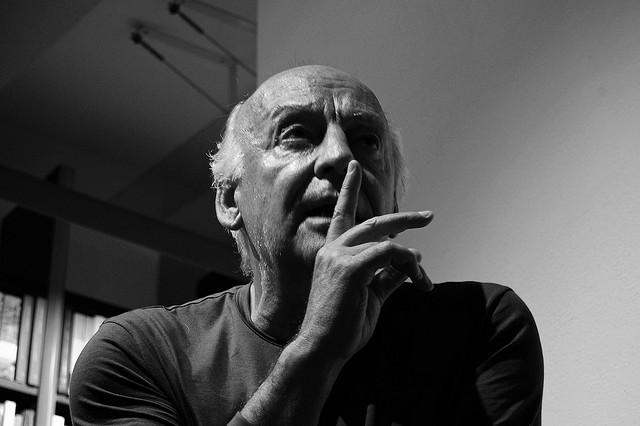 * This artcle originally appeared on TomDispatch. The passages are excerpted from Eduardo Galeano’s book Children of the Days: A Calendar of Human History, just out in paperback (Nation Books).
** Eduardo Galeano is one of Latin America’s most distinguished writers. He is the author of Open Veins of Latin America, the Memory of Fire Trilogy, Mirrors, and many other works. His newest book, Children of the Days: A Calendar of Human History (Nation Books), is just out in paperback and is excerpted in this piece.  He is the recipient of many international prizes, including the first Lannan Prize for Cultural Freedom, the American Book Award, and the Casa de las Américas Prize.
Mark Fried is the translator of seven books by Eduardo Galeano including Children of the Days. He is also the translator, among other works, of Firefly by Severo Sarduy. He lives in Ottawa, Canada.