Implications for South Africa’s agricultural future and its smallholder farmers 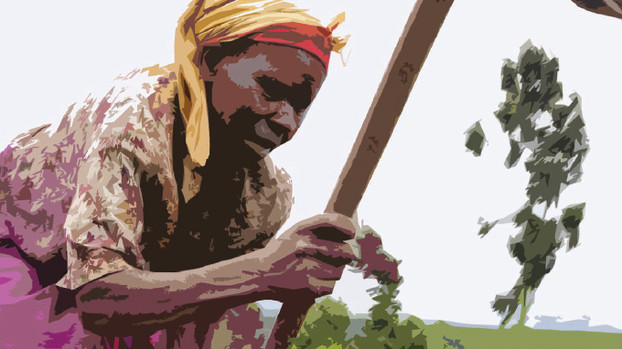 This paper explores the likely implications of an approved Bayer-Monsanto merger for the South African agricultural system. It outlines the trend of consolidation occurring within the seed and agrochemical industries, provides a background to the merger, criticises the rationale given for the merger by Bayer and Monsanto and outlines concerns should the merger be approved in South Africa.
These concerns focus on the implications for South African farmers, smallholder farmers in particular. The paper argues that further consolidation of an already corporate-controlled seed sector is not needed and that it undermines the emergence of an alternative system that would support smallholder farmers in contributing to food security in an egalitarian agricultural economy.