The impact of Covid-19 on Chile’s pension funds 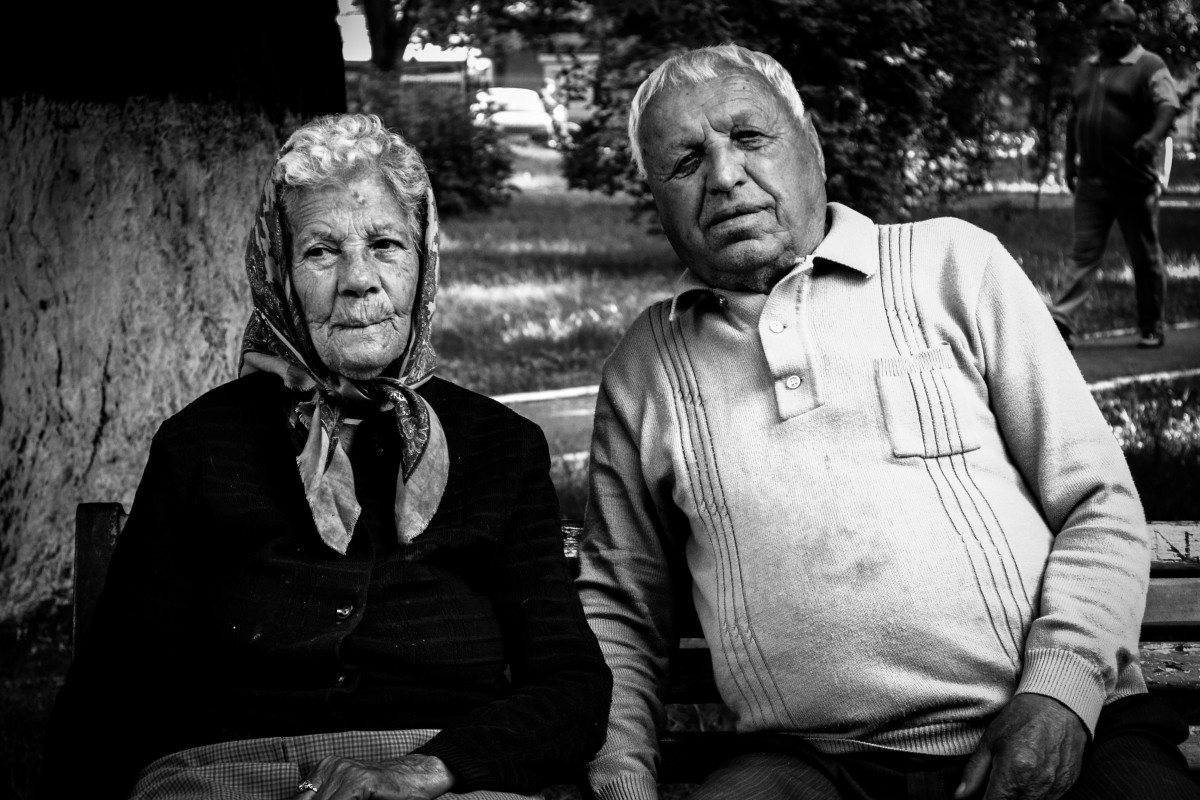 Posted at 10:48h in internationalism, News by frl_ar
0 Likes

As Covid-19 crisis escalates and the international markets fluctuate dramatically, Chileans are not only concerned about the costs of the resulting crisis in terms of lives, jobs, and small enterprises. With the large declines of the global financial markets, their pensions are also at stake.

Chile was the first major country to privatize its social security system and change the core of the PAYG system to one of funded, individual savings accounts. This change was carried out in 1981, under the Pinochet dictatorship, with the active support of the World Bank and what is now recognized as its neo-liberal agenda. This “Chilean model was then promoted in a number of peripheral countries including Mexico, Perú, Dominican Republic, Colombia, Argentina, Kazakhstan, Poland, Croatia, Slovakia, and others. Notably, 18 out of the 30 countries that followed this “Chilean path” subsequently reversed the privatization of their systems.

Under a system based on individual accounts, it is prohibited by law to use the savings of the system to pay better pensions to current pensioners. This legal rule follows the market-based logic that each worker is the owner of their own savings. In turn, these savings are accumulated during their own work lives. This raises the reasonable question: how could the architects of this new system know that such a system would work given the uncertainty attached to future rates of return?

Between 1981 and 2019, the historic real rate of return of Chile’s system was an average of 8% percent per year. This relatively high result is explained by the historically high rates of the 1980s. In those years, the returns of the Chilean pension funds were 12%, followed by 9.9% in the 1990s, 5.7% in the 2000s, and 4.8% in the last decade. Under current, moderate forecasts, the returns expected over the next ten years will be 4%.

Despite these historically high average returns, the level of savings – with the returns – are still not adequate to pay decent pensions. The system mandates or “defines” only the contribution rates – but the resulting pension benefits are left undefined, and depend entirely upon the amount of initial savings (where unemployment, the raising of children, and low wages are relevant problems) and the returns from the financial markets. Currently, the median replacement rate of the system is about 20% of pre-retirement wages and it is only with the added resources of government-funded supplements that the median replacement rate of the system rises to 40%. 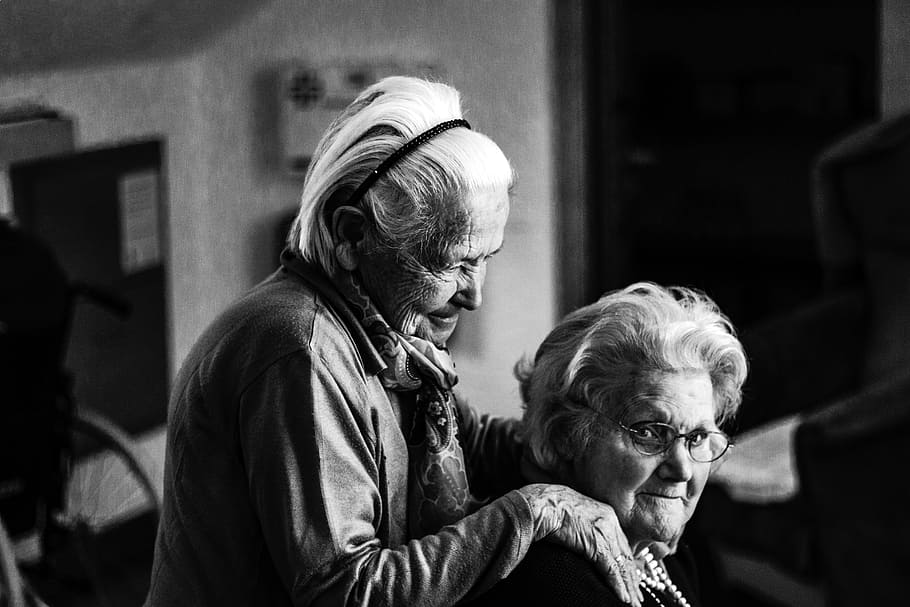 The impact of this dependency is seen in the most recent data showing actual pension benefit payments. Roughly half of the people who received their first retirement pension (vejez) in January of 2020, received a self-financed pension of less than US$53 dollars per month. The average monthly pension of new retirees, who contributed between 35 to 40 years, was less than US$395 dollars.

To “solve” these problems, supplementary State expenditures have been rising in recent years, effectively subsidizing with public money the pensions that the privatized pension system is failing to deliver. Moreover, the exposure of these pension funds to financial market risk has actually been rising since the 2000s, as managers seek higher returns. While in the early 2000s almost the entirety of Chile’s AFP funds were invested inside the country, today almost 44% is invested offshore (March 2020). Also, most of the administrators of the funds are foreign-owned companies. Almost 75% of the funds are managed by corporate asset managers based in the United States, including Metlife, Principal, or Prudential.

As a result, the level of risk of the Chilean “social security” is quite high – and increasing. During the last month (March), the value of all of these pension funds fell with the financial crisis associated with the Covid-19 pandemic. The total value of Chile’s AFP funds was almost 80% of the country’s GDP (as of the end of February of 2020). This drop in value was enormous, with values of almost 10% of GDP being lost. In only one month, the funds lost almost US$25 billion dollars. The consequent losses for people who are near to retirement age are likely to be permanent.

This is the context that explains why the population of Chile is not only worried about their immediate problems resulting from the worldwide public health crisis and economic turmoil. They are also justifiably anxious that their pensions – and the prospect of actually retiring – are now evaporating along with the financial markets.

All of this is the predictable consequence of a peripheral country transferring capital to the core of the world economy. It shows the incompatibility of a decent life (and the need for economic security) with such thorough-going financialization of its economy. Especially in a country that has come to represent the ideal, a textbook example of the neoliberal economic model where both pensions and health care provision was so completely privatized.

The social and economic crisis resulting from the Covid-19 pandemic offers an important opportunity for Chile to fundamentally reform its pension system such that meeting basic social needs for income adequacy and security – rather fueling financial profits – becomes its primary mandate.