What´s in it for Argentina? 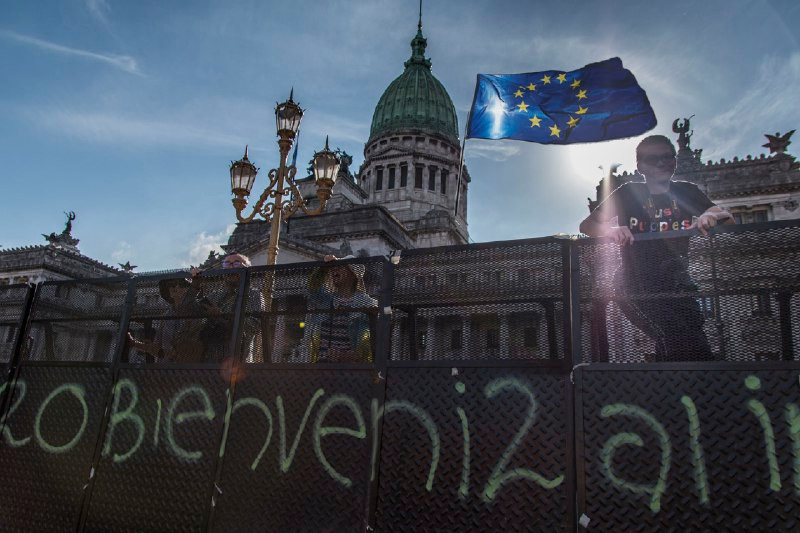 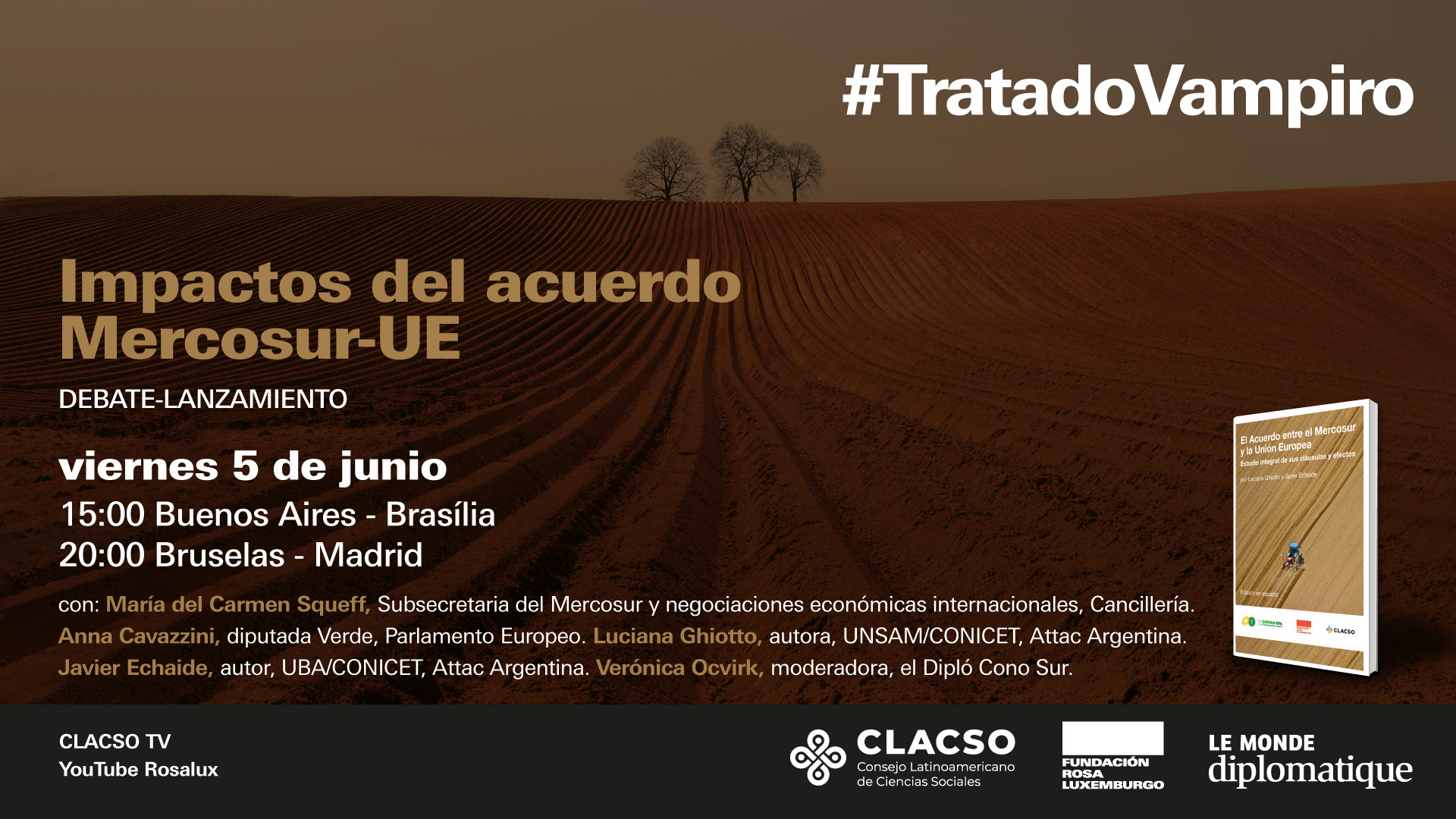 This agreement clearly shows the harmful direct and indirect impact on the well-being and protection of the rights of the social majority and nature. The agreement analyzed is, again, the perfect example of how governments negotiate trade agreements behind the backs of citizens with little democratic control or scrutiny, paying for the disconnection between politics and demos, between the people and governments captured or complicit in market authoritarianism.

María del Carmen Squeff, Undersecretary of Mercosur and international economic negotiations from the Argentine Ministry of Foreign Affairs and the Green MEP Anna Cavazzini will discuss the report with the authors. Verónica Ocvirk from Le Monde diplomatique Cono Sur will moderate the debate.