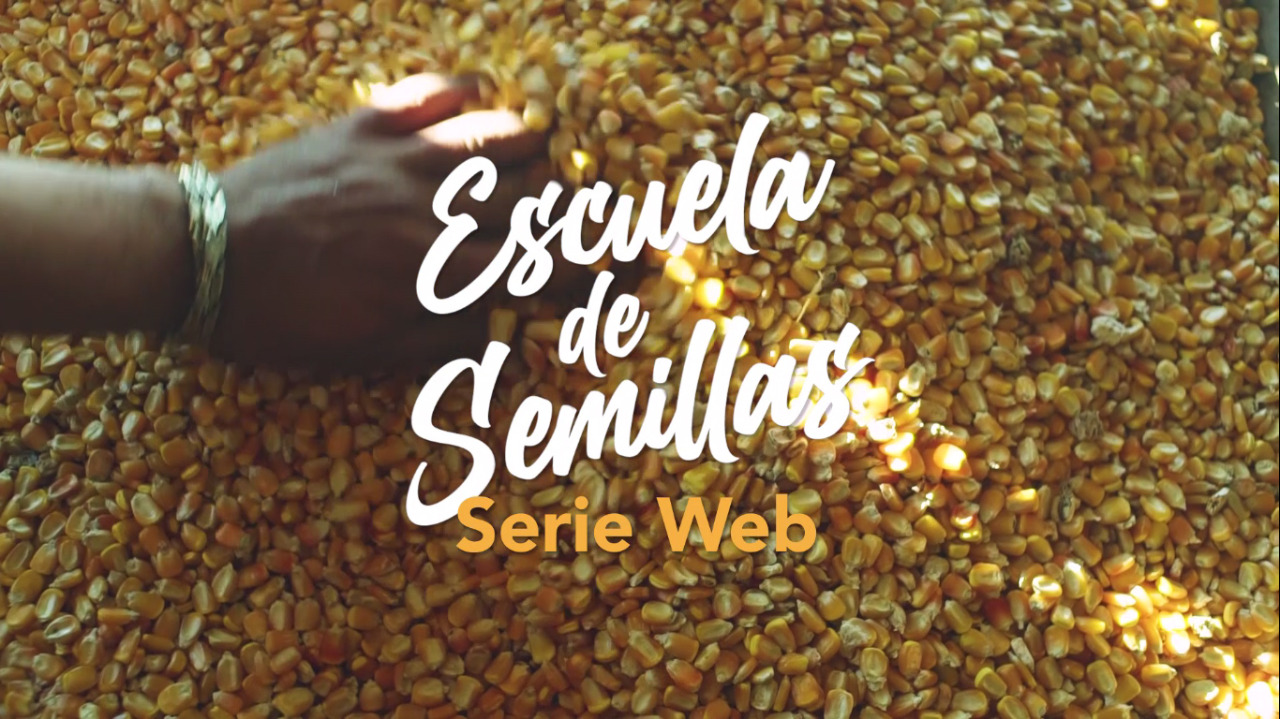 The web series Escuela de Semillas (Seeds School) tells five stories and experiences taking place in Buenos Aires and Misiones, in Argentina, which reflect the diversity of approaches, scales and contexts for the defense of criolla (traditional) and native seeds.

The production of this series began at the end of 2020 through a joint initiative between the Rosa Luxembourg Foundation, the Vaca Bonsai Audiovisual Collective, Productora de la Tierra and the Organic Agriculture Network of Misiones (RAOM), in an attempt to make a contribution to the vast amount of existing knowledge on traditional and native seeds and to the experiences carried out by numerous organizations in the country. 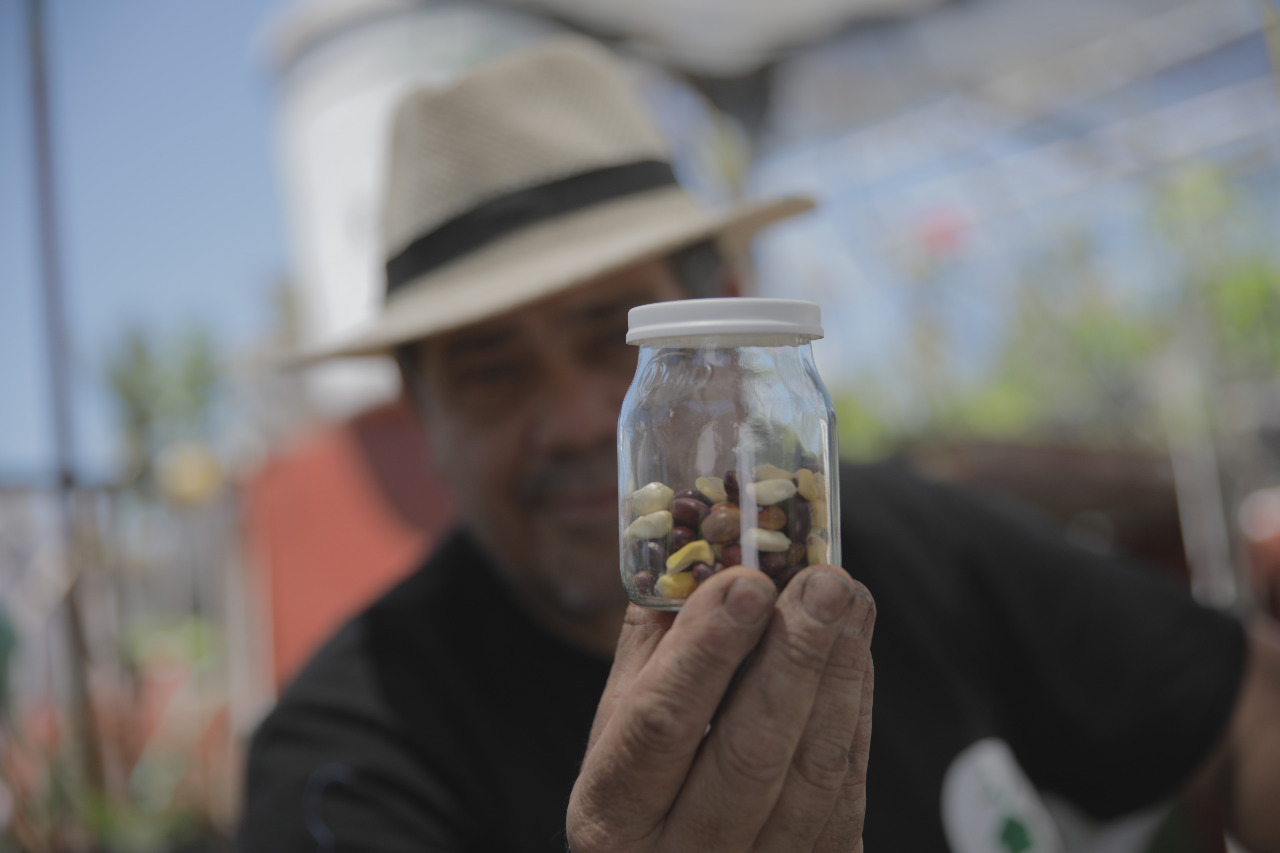 Argentina and Latin America are experiencing many struggles surrounding the appropriation of native and criolla seeds by multinational corporations, the patenting of biological diversity, and the concentration and advance of multinationals that control food production and the seeds market. Within this scenario, hundreds of organizations, indigenous communities and technical experts are recovering ancestral wisdom regarding the conservation of seeds, while challenging the status quo with solid arguments and rejecting and resisting the encroachment on biodiversity and life. Throughout the world, these guardians preserve and protect their territories, adopt seeds and create communities, but above all, they apply their ancestral knowledge for the reproduction of these seeds. The series seeks to contribute to the existing body of knowledge on traditional and native seeds and to the experiences carried out by organizations in the region.

The web series begins with an experience in Florencio Varela, a rural area in the province of Buenos Aires. La Minka Semillera was born more than 30 years ago in Florencio Varela, province of Buenos Aires. Today, they have more than 80 varieties of criolla seeds preserved in a House of Seeds, where multiplication occurs collectively. La Minka restores the value of the local producers’ knowledge in the area to reproduce and preserve seeds with the highest quality standards. 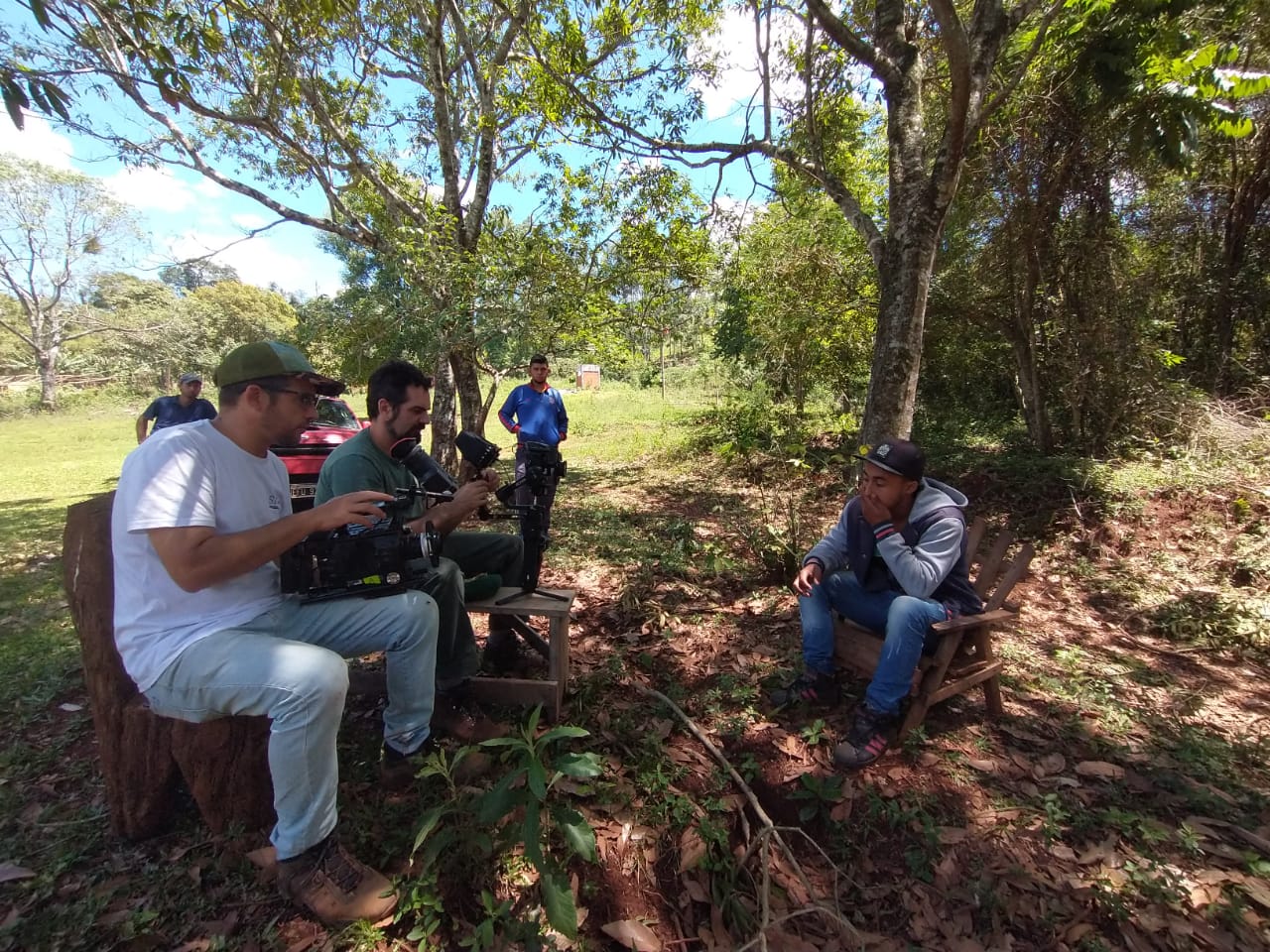 The organization constitutes the common thread for all proposals at different scales –cooperatives, movements, rural compounds, schools. In the second chapter, we travel to Misiones, at the border with Brazil and Paraguay, where we discuss the experience of the community project entitled “Agricultura Integral” (Comprehensive Agriculture) in Picada Santa Cruz, Misiones. Here, local producers, researchers and social workers collectively build an integrated experience for the production of Sovereign, Poison-free Seeds, by focusing on the production of bioinputs for the protection and maximization of agroecological production and multiplication of native seeds.

Of all the elements in the food production chain, seeds are most threatened by the agribusiness model, as this is where farmers lose their autonomy. Throughout the world, farmers continue to reproduce and protect the basic foundation of our food, and peasant movements are producing –on a small and large scale- to feed thousands of families and bring healthy seeds to the cities. From the moment they are able to produce their own seeds, they have the possibility of envisioning a sovereign future. Organizations must constantly face the challenge of building a comprehensive, independent process for the production of agroecological food at a fair price. This is why, in the third chapter, we ask ourselves, together with the Unión de Trabajadores de la Tierra (Union of Land Workers, UTT): What is the role of seed production in the strategy of a peasant movement? 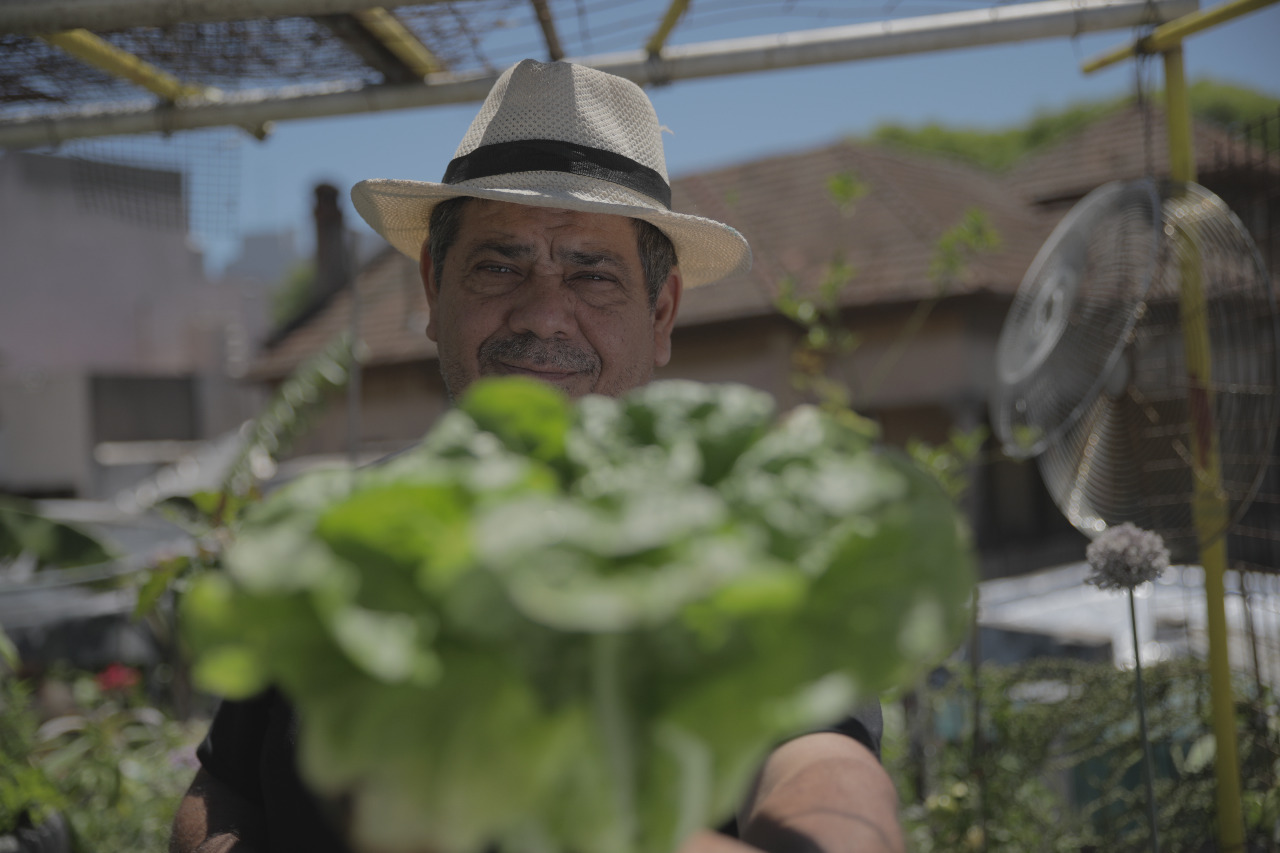 Nearby, about 50 km from La Plata, in the city of Buenos Aires, Carlos Briganti states that “a revolutionist must first produce his/her own food”. On his 60 m2 terrace garden in the Chacarita neighborhood, he carries out a pedagogical endeavor to show that it is possible to produce the food we eat and transform our urban dwellings. “One seed is the food of the future, of tomorrow”, and any city, any space, as small as it may be, can be home to a seed and promote the production of healthy food in the sidewalks of the city.

The defense and multiplication of native and criolla seeds have provided the peasant world with the possibility of maintaining their autonomy and resisting the control of multinationals. The five experiences shared show the great creativity and strength existing in the communities to protect biodiversity. In the last chapter of the series, we return to the north of Misiones with the hope that this will only be the beginning of the journey. In this province, farmers have been cooperatively producing, selling and safeguarding criolla seeds for 20 years. In 2004, the Ley de Arraigo y Colonización (Entrenchment and Colonization Act) was a crucial milestone that strengthened the organization and transformed it into a reference point for the production and commercialization of traditional seeds in the province. The struggle for seeds is as essential as the fight for the land, because “the lives of smallholder farmers are tied to the seeds; it is through these seeds that we are able to live”.

You can watch the complete series with English subtitles here.